Öko-Institut metastudy commissioned by the Renewables Grid Initiative compares current studies looking at decentralised electricity systems and grid expansion: consequences and side effects of decentralised generation are often not considered. The study was first published in German in March and is now available in English. 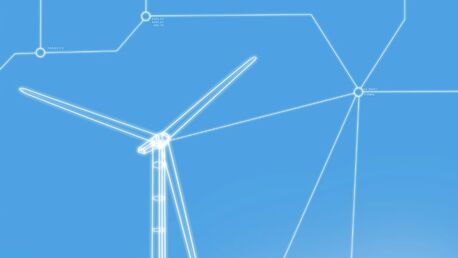 Decentralised power generation will not be manageable without the approximately 4,000 kilometres of new power lines planned for Germany by 2030. This is the most important finding of the metastudy "Decentralization, Regionalization and Electricity Networks - Study on assumptions, narratives and findings", which the Oeko-Institut prepared for RGI. The study takes on a passionately debated topic: particularly residents affected by new lines are wondering whether grid expansion could not be significantly reduced with a more decentralised electricity system, more wind power in southern Germany and storage options.

To answer this question, the Oeko-Institut has analysed and compared ten recent (not older than five years) studies on decentralisation concepts and the consequences of decentralised electricity systems for grid expansion.

Want to know what the other results are? Download the study below.