The international audit and advisory company MAZARS accompanies the process, by providing screening of submissions, evaluating compliances with criteria and supporting jury members in their selection decisions. 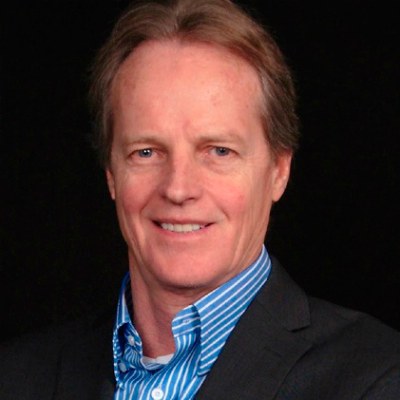 Gregg D. Ander is the Managing Director of Gregg D. Ander, LLC and a Senior Fellow with Navigant Consulting providing consultative services on a variety of power and energy sector issues. He recently stepped down as the Vice President of Power Strategies at the Energy Foundation in San Francisco, where he oversaw a portfolio of investments including utility generation, distributed energy resources, energy efficiency, and cross cutting (grid integration, finance, data, pricing, business models). Previously, he held numerous senior management positions during his 30-year career at Southern California Edison, worked at the California Energy Commission, and was in private practice in Wisconsin and Arizona. Mr. Ander was the Executive Producer of seven environmentally focused television programs for NBC, CBS, and PBS. One program, “Greener Buildings/Bluer Skies,” won an Emmy award from the National Academy of Television Arts and Sciences. Additionally he taught graduate and undergraduate courses at Cal-Poly for twenty years on advanced environmental controls. 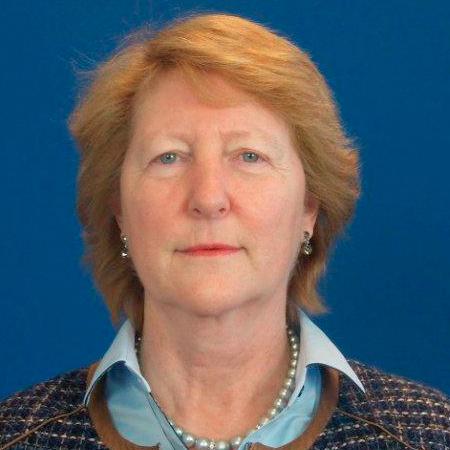 Marie Donnelly has recently retired from the Directorate General for Energy, where she was responsible for the development of policies and actions on energy efficiency and renewable energy, the coordination of research activities in the field of energy as well as actions aiming at supporting the achievement of the 20-20-20 targets. Previously, she worked with the European Commission, in the Employment and Social Affairs Directorate General as Director for Resources and Communication. 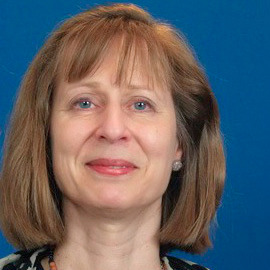 Catharina Sikow-Magny joined the European Commission in 1997. She is the Director of Internal Energy Market in the Directorate General of Energy. Before that, she was head of unit in charge of "Internal market I: networks and regional initiatives", has been in charge of the international transport relations team, and has been the desk officer responsible for the trans-European network policy, internalisation of external costs and strategic policy research. 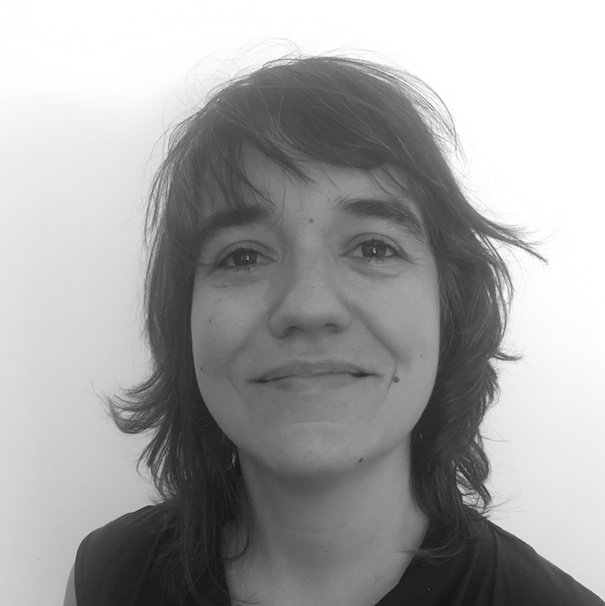 Susana Batel is an Integrated Researcher at the Centre for Social Research and Intervention (Cis) of the University Institute of Lisbon (ISCTE), Portugal, with expertise on the social studies of energy and the environment. Her research has specifically been examing people's responses to and engagement with renewable energy generation and associated infrastructures and she participates in several EU funded projects that aim to better understand energy transitions as socio-technical processes. 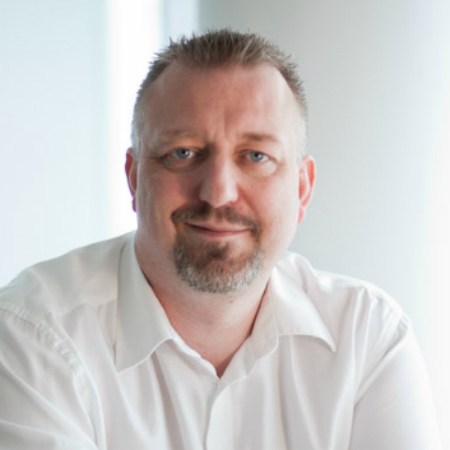 Baard Eilertsen is the former CEO & President of Wireless Maingate AB and has in his 20 years of working been operative within several industries and different positions. He created the world’s largest and most successful Smart Home solution 100Koll for E.ON and is nowadays frequently advising large utility companies in Europe on strategy as well as being an active advisor on European regulations for the Utility sector. In 2015, Baard started his own advisory company, Truebase AB. 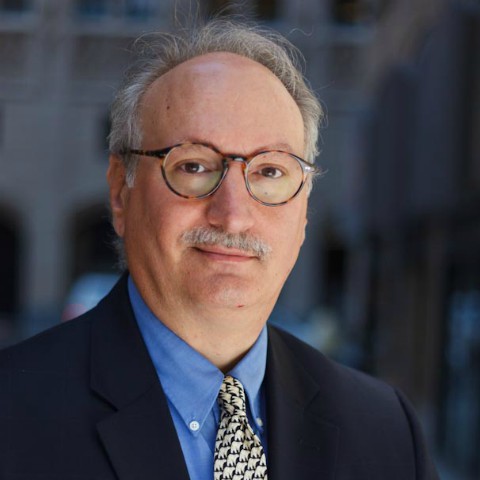 Director for western transmission at NRDC

Carl Zichella is the director for western transmission for the Natural Resources Defense Council (NRDC). He is the NRDC’s lead western U.S. renewable energy transmission siting expert and serves on a nationwide team working on climate and clean energy issues. He works with environmental organizations, renewable energy and transmission industries, local, state and national governments, regulators and the public to find transmission solutions that accelerate renewable energy development while respecting wildlife and land conservation efforts.
Mr. Zichella is a director of the Center for Energy Efficiency and Renewable Technology (CEERT), environmental representative for the Western Electricity Coordinating Council’s (WECC) Reliability Assessment Committee, vice chair of WECC’s Scenario Planning Subcommittee. He served as a member of the California Independent System Operator’s Energy Imbalance Market Transitional Committee through the market’s launch in 2015. He served on the Department of Energy’s Electricity Advisory Committee from 2013 to 2017 and was vice chair between 2016 and September 2017. 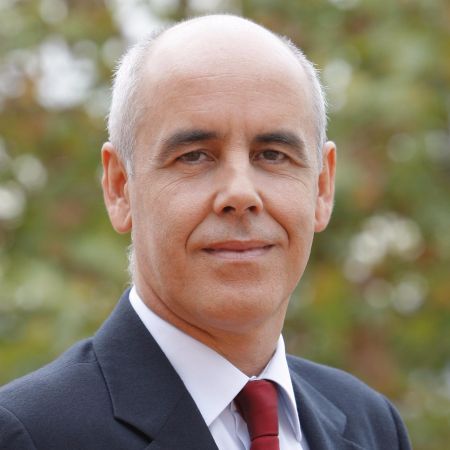 Humberto Delgado Rosa is the Director for Natural Capital, DG Environment, European Commission. Previously he was Director for Mainstreaming Adaptation and Low Carbon Technology in DG Climate Action. He is experienced in European and international environmental policy, particularly in biodiversity and climate change issues. He served as Secretary of State for the Environment of the Portuguese Government from March 2005 to June 2011. Between 1995 and 2002 he was an advisor for environmental matters to the Prime-Minister of Portugal. He holds a PhD in Evolutionary Biology. H. Delgado Rosa was born in Lisbon in 1960. 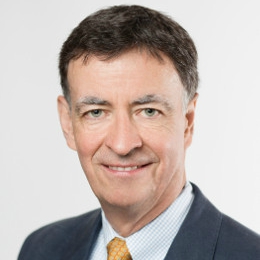 Mr. Hogan has since 2010 been a Senior Advisor to the Regulatory Assistance Project in Europe and the US on power industry decarbonization, focusing on wholesale market design and system integration of intermittent supply. Previously he directed the European Climate Foundation’s Power Program where he led ECF’s landmark Roadmap 2050 decarbonization project. In 18 years in the private power industry he led the development, financing and operations of 13,300 MW of independent power plants on four continents. He began his career in 1980 in power systems marketing with GE. He earned an MBA from Harvard, an ScM from MIT in energy policy, and a BA (Philosophy) and a BS (Aerospace & Mechanical Eng) from the University of Notre Dame.