We currently have no open vacancies. Please subscribe to our newsletter to stay updated about our job postings. 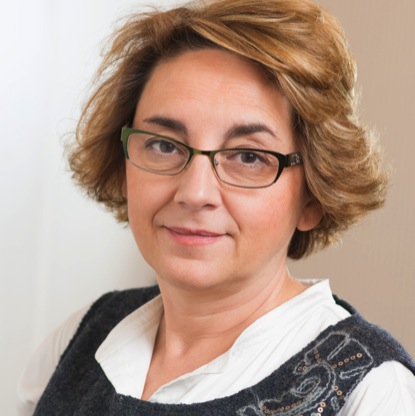 Sylvia has been part of the RGI secretariat since September 2011 and is in charge of administrative works. Until December 2013 her position also included office management for the Smart Energy For Europe Platform (SEFEP). Sylvia spent several years in Johannesburg, South Africa, working as a secretary for the industrial department of Mannesmann Anlagenbau and the AEG Industrial Dept. During the last 7 years before joining RGI she was in charge of sales and general administration for a Spanish trading agency in Germany. Sylvia has the Spanish nationality and grew up in Germany. She speaks English, German and Spanish fluently.
t: +49 30 7677194 50
f: +49 30 7677194 59
sylvia[at]renewables-grid.eu